The Distinguished WEDO Fellows Accelerator is a global program which promotes women entrepreneurs and innovators who are pioneers in their fields of excellence. Women in this extraordinary network represent diverse cultures, experience, and expertise while achieving great strides in the world as entrepreneurs and business leaders.

From the innovative Silicon Valley in the United States to Bengaluru, India, one thing we’ve never taken a serious look at is the nature of women as game-changers and agents of change in the entrepreneurial ecosystem. Since we can remember during the Industrial Revolution, women have been the silent shadow leaders, strengthening corporations at the expense of individual empowerment, yet have not created the one thing that could be an exponential game changer – gender equality in the Entrepreneurial Sphere.

The WEDO Fellows is a bold experiment to rethink and redesign the nature of this paradigm and re-invent entrepreneurship from the ground up. We must have women lead the way. Our Fellows are a small group of game-changers and trailblazers that think and act bravely. 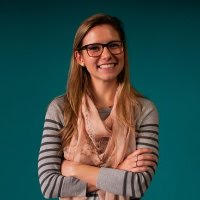 Katia Cerwin
Co-Creator Programa Valentina
Born in Guatemala, Katia received a bachelor’s degree in advertising design at the Savannah College of Art and Design and worked in New York at a communications agency focused on Read More 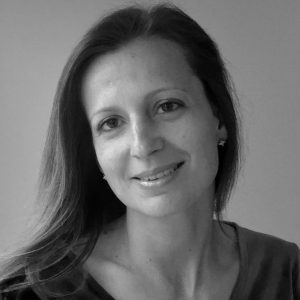 Monica Iken
Founder September’s Mission, Board Member 9/11 Memorial & Museum
Monica is the founder of September’s Mission, a nonprofit organization devoted to building a positive and meaningful legacy out of the events surrounding 9/11.  She helped create the National September Read More 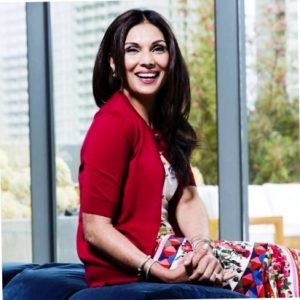 Shelly Kapoor Collins
Founding Partner – The Shatter Fund
Shelly is founding partner of the Shatter Fund, a fund that exclusively invests in high potential technology companies led by female entrepreneurs. During the Obama Administration, Shelly was appointed to Read More 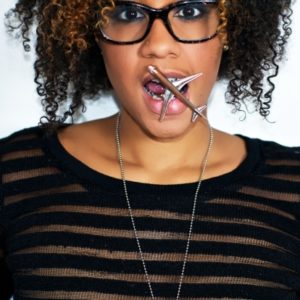 Evita Robinson
Founder & CEO Nomadness Travel Tribe
After living on three different continents and traveling to over twenty countries, Evita returned to New York with a mission to bridge her love of production and a newfound need Read More 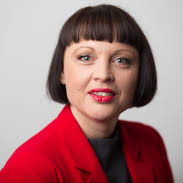