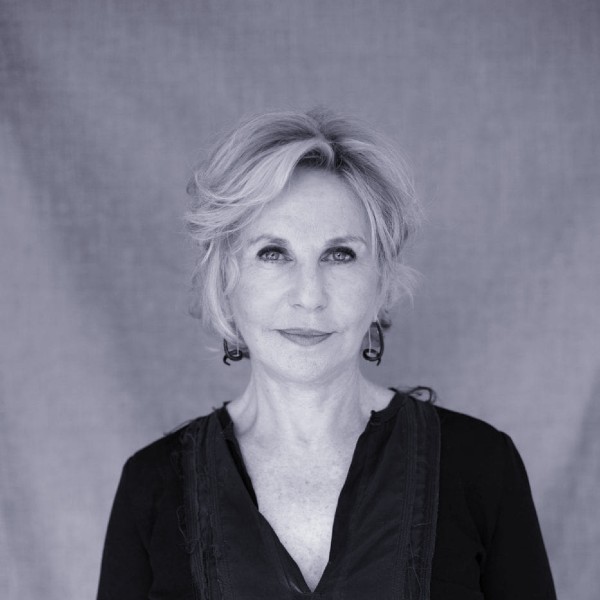 Artist/Philanthropist/President Board of Trustees Guggenheim Foundation

Ms. Fisher has been a Guggenheim trustee since 2013, serving on the Art and Museum Committee. A noted philanthropist who is engaged with cultural institutions around the world, she divides her time between commitments in New York, London, Swaziland, Israel, and South Africa, where she was born. In addition to her work with the Guggenheim, Ms. Fisher is the founder of the A4 Arts Foundation; the CEO of the Kirsh Charitable Foundation; and was for 10 years a facilitator and a resource for the Young Presidents’ Organization. She is currently President of the British Chair of the Friends of the Art Museums of Israel (BFAMI) and sits on the boards of the Public Art Fund; the Tate International Council; MoMA P.S.1; the Council of the Serpentine Galleries; Performa; the Jewish Museum; Artis; and the Israel Museum, Jerusalem. She has received numerous awards, including the Freedom of the City of London in 2012, in recognition of her contribution to the arts and education community. She was also bestowed the Honorary Fellowship of the Israel Museum. In 1993, Ms. Fisher was chosen to represent England as a sculptor in an international art exhibition, “Women and Europe.” Additionally, her work was exhibited in the Olympic Village in London during the 2012 Olympic Games.