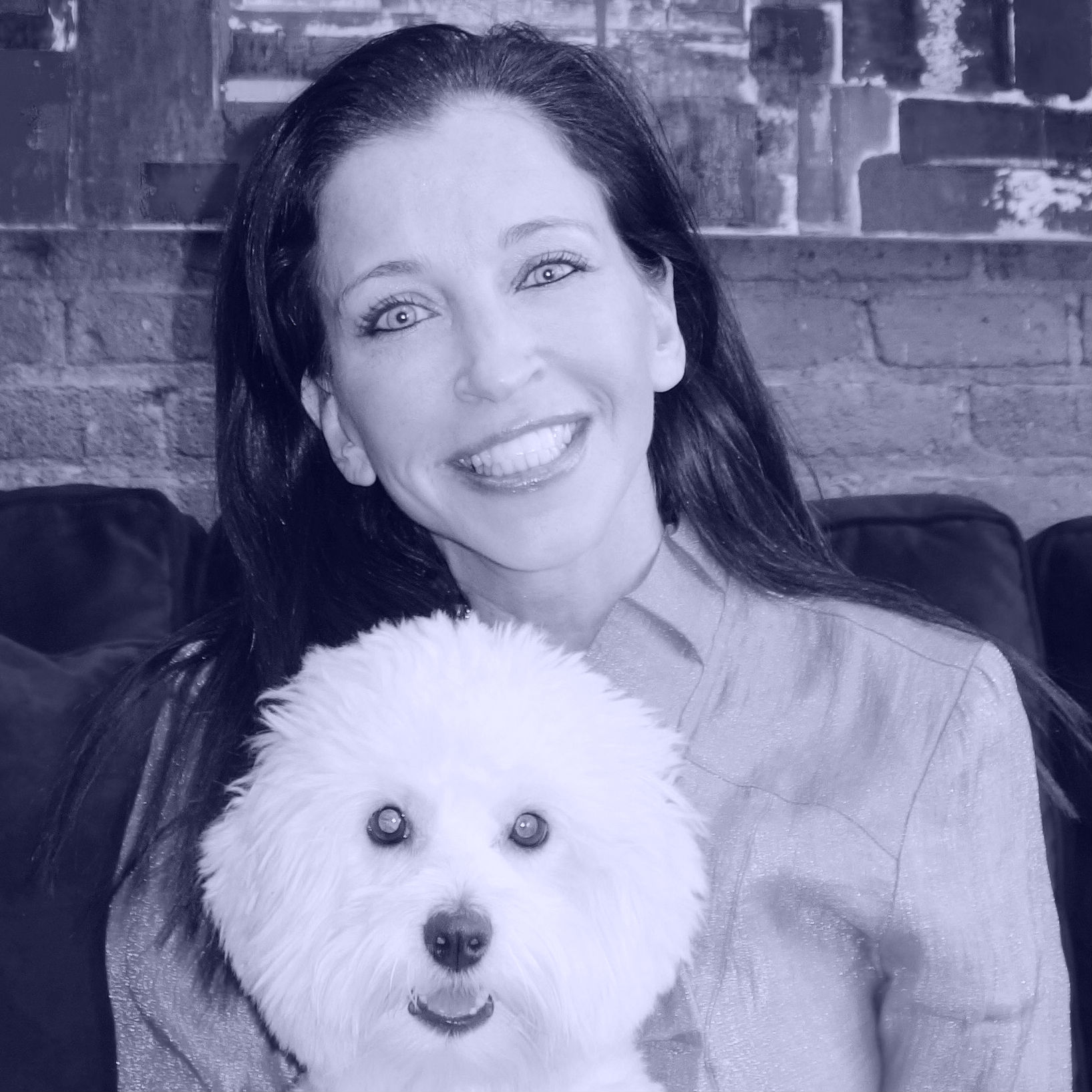 Wendy Diamond is the Founder and CEO of Women’s Entrepreneurship Day (WED) and is also the Founder, CEO, and CPO of Animal Fair Media. Diamond is a strong advocator for animal welfare and empowering women. Through WED she has joined women leaders, innovators, and entrepreneurs to initiate startups and drive economic expansion, and advance communities worldwide, opening many windows of opportunity for women all around the world. Diamond has previous experience as a TV personality on various television programs and has written several books during her lifetime. Wendy Diamond holds 3 Guinness World Records and was awarded the Ellis Island Medal of Honor in 2016

In 1999, after rescuing her first shelter animals, a purebred Russian Blue named Pasha, and a Maltese named Lucky, Wendy set out to help save the 12 million animals euthanized in shelters EACH year.  She founded Animal Fair Media with that specific mission and spirit to rescue disenfranchised animals, and endangered wildlife globally, by promoting animal welfare and rescue, healthy pet lifestyles, and responsible breeding.

She was the Chairwoman of the Katrina Pet Memorial, Barkus Grand Marshall and the Humane Society of New York dedicated the Lucky Diamond Critical Care Ward in honor of Wendy’s dog Lucky.

Thanks to the awareness and contributions of Animal Fair Media, Inc, the number of animals euthanized went from 12 million animals in 1999 to TWO million today.

After two decades of dedication to animals, Wendy turned her attention on global humanitarian efforts and founded Women’s Entrepreneurship Day Organization (WEDO)#ChooseWOMEN. Launched in 2013, WEDO works globally to empower women and girls to become active participants in the economy by igniting a network of women leaders, innovators and entrepreneurs to initiate startups, drive economic expansion, and advance communities around the world.

Wendy is also Founder of LDP Ventures where she is an Investor/Advisor to social impact disruptive technologies and women-led businesses.

She has been a featured keynote speaker at the United Nations, Harvard University, and Davos and sits on the Advisory Boards of Ellis Island Honors Society, Global Women in Blockchain, Social Innovation Summit, Humane Society of New York and Grey Muzzle Foundation.