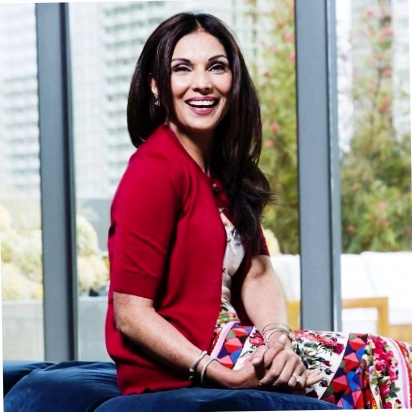 Shelly is founding partner of the Shatter Fund, a fund that exclusively invests in high potential technology companies led by female entrepreneurs. During the Obama Administration, Shelly was appointed to the National Women’s Business Council (NWBC) and served as National Co-Chair for Technology during the 2012 presidential campaign. She also served as Vice Chair of Secretary Clinton’s Women in Public Service Project. Shelly has been named one of the top 20 influential Indian women by the Economic Times of India, she also made the Forbes ‘40 women to watch over 40’ list in 2013, and was profiled by Fast Company as one of three entrepreneurs achieving success through selfless work.  With a BS and MS in Management Information Systems, from the University of Maryland College Park, she is a staunch advocate for STEM education for women and girls all over the world.