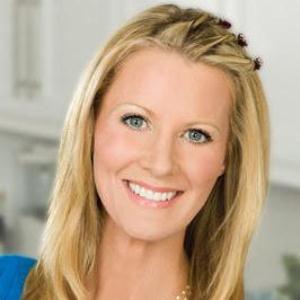 She has been the creator and host of numerous televisions programs. She is one of the three founding Board Members of UNICEF’s Los Angeles chapter and was recently named a spokesperson for Stand Up To Cancer. Lee is also the recipient of the prestigious President’s Volunteer Service Award, the Ellis Island Medal of Honor, and the Eleanor Roosevelt Medal of Honor