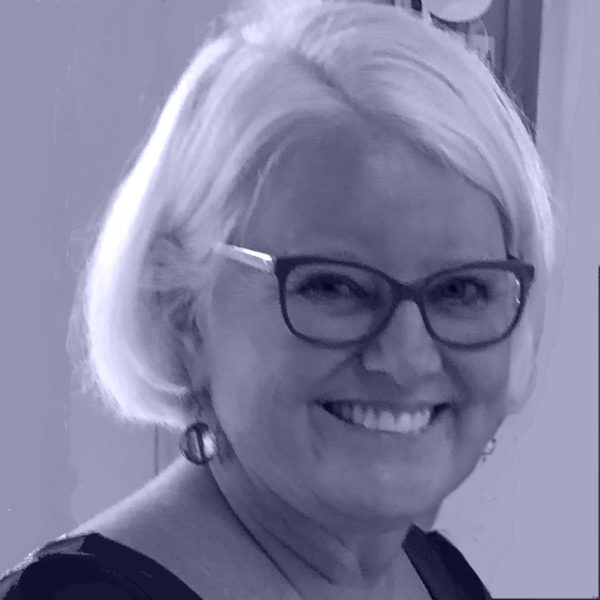 Patty Baker worked at Tiffany & Co and is now a Broadway producer. She has received a Tony honors and has most recently produced the musical Beautiful, a Broadway show about singer/composer Carole King. Patty also serves on the boards of the Naples Players in Florida and the Milwaukee Repertory Theater. Jay Baker, former President of Kohl’s Department Stores, and Patty Baker believe in the education and future of the retail industry. They have donated $15 million to Hunter College, $10 million to the Icahn School of Medicine at Mount Sinai, $23 million to the Naples Community Hospital, $15 million to the Wharton School of Business, $2 million to the Milwaukee Art Museum, $10 million to FIT,  and continue to support annual scholarships for forty Baker Scholars. By 2016, they had donated a staggering $150 million to charity and since then, have continued their philanthropic efforts.