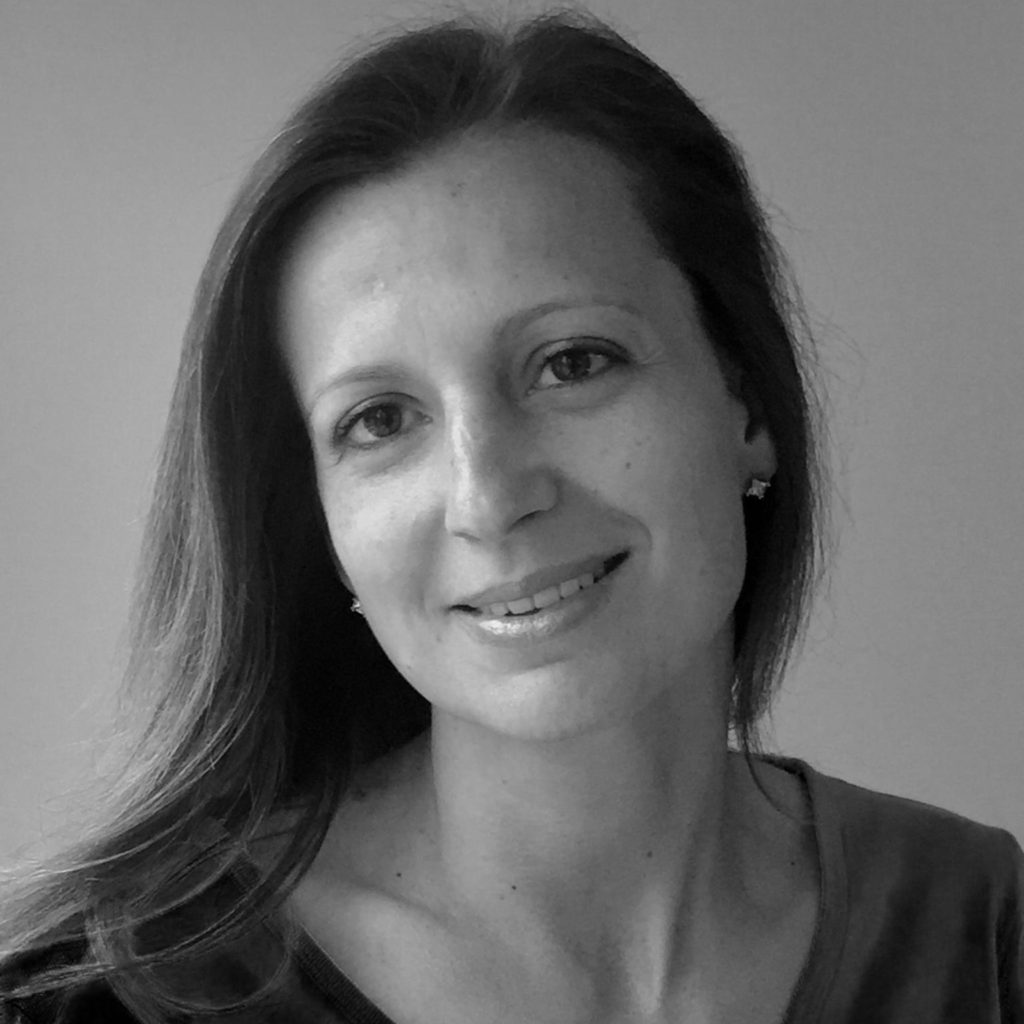 Monica is the founder of September’s Mission, a nonprofit organization devoted to building a positive and meaningful legacy out of the events surrounding 9/11.  She helped create the National September 11th Memorial & Museum, where she sits as a board member. In 2002, she was appointed to the Family Advisory Committee of the Lower Manhattan Development Corporation (LMDC) by New York Governor George Pataki. In 2013, she took on a new project of opening the Iken Science Academy, a progressive preschool on the Upper East Side which opened its doors in the fall of 2015. Monica has been honored with the Pace Setter Award by the City Council of New York and was nominated for the New York Public Library’s 2004 Brooke Russell Astor Award.