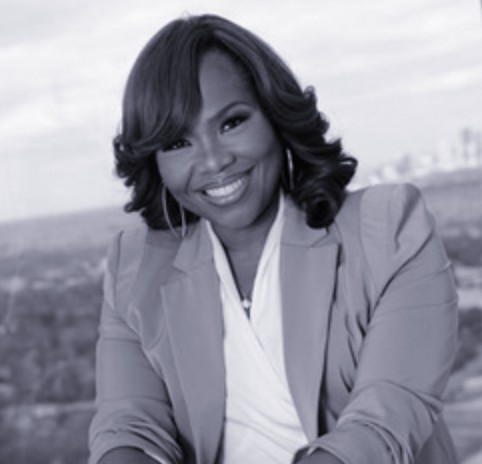 Mona Scott-Young is an American television producer and entrepreneur. She is the CEO of the multi-media entertainment company Monami Productions, best known for producing the VH1 reality television franchise Love & Hip Hop. Scott-Young has been honored at ASCAP’s “Woman Behind the Music” event in 2011. She has been honored with awards from the National Association of Black Female Executives in Music Entertainment, named “Marketer of the Year” by Ad Age, and recognized by the National Congress and Convention of Haitian-Americans. Scott-Young was awarded at the MTV Movie & TV Awards for “Reality TV Royalty”.