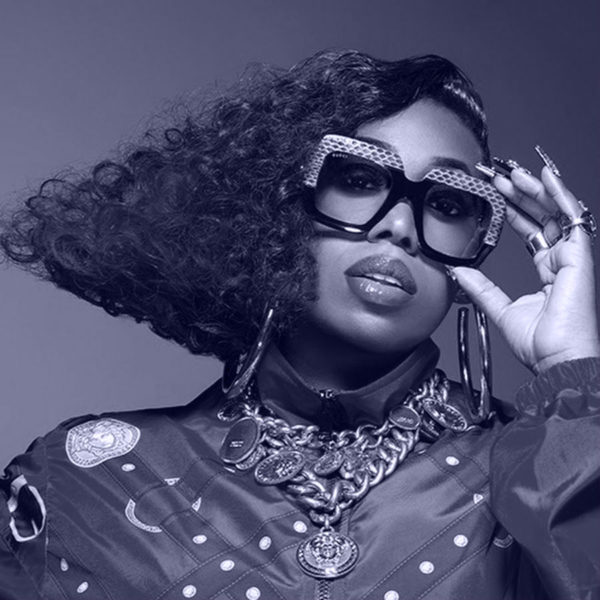 Missy Elliot is one of the most iconic figures in music history and has collaborated with other renowned artists such as Mariah Carey, Beyoncé, Janet Jackson, and many more. She’s been in the music industry for thirty years directing the global soundscape, visually reinventing herself, and redefining pop music. Her diverse career led her to new creative territory regarding songwriting, rapping, singing, and producing.

Although Elliot has received multiple awards in honor of her music, one of her all-time hits, “Work It,” won three ASCAP Awards, a Billboard award for Hottest Rap Track, a Grammy for Best Female Rap Solo Performance, an International Dance Music Award, two MTV VMA’s, an NAACP Award, a Soul Train award, a Soul Train Lady of Soul award, and a Vibe Award. She has also assisted with vocals, production, and the songwriting process for other artists during her career such as Mary J. Blige and Aaliyah. In May 2019, Elliot received an honorary doctorate from Berklee College of Music and was then admitted to the Songwriters Hall of Fame in June. She has inspired generations with her stunning creativity and boldness through her plethora of projects and continues to impress today.