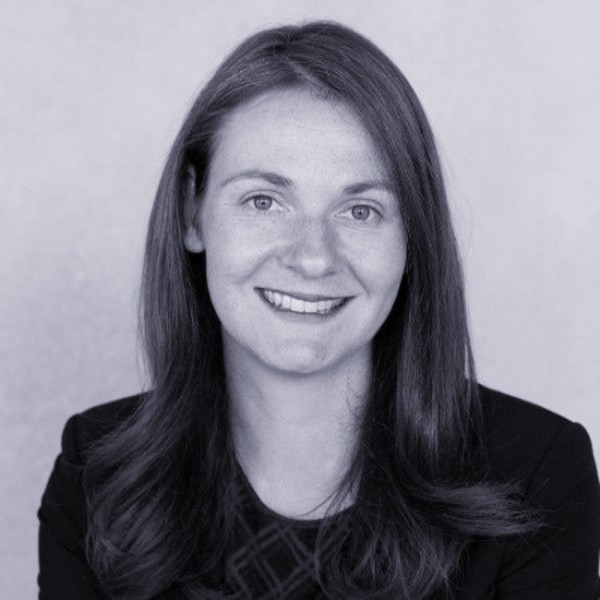 Michelle Zatlyn is co-founder, president, and chief operating officer of the cybersecurity firm Cloudflare. She also serves on the company’s board of directors.

Once upon a time, Zatlyn dreamed of becoming a doctor. That is, until she discovered her passion for an open and secure Internet. So, she built CloudFlare, a web performance and security company that launched in 2009, along with two Harvard Business School friends, Matthew Prince and Lee Holloway. Today the company joins the unicorns with a billion-dollar valuation.

As head of user experience, Zatlyn is raking in the accolades: She was named one of 2015’s “Women Who Rule Silicon Valley” by Elle magazine; a Young Global Leader by the World Economic Forum, which also called CloudFare a Technology Pioneer; and Wall Street Journal selected CloudFlare as the Most Innovative Internet Technology company today.