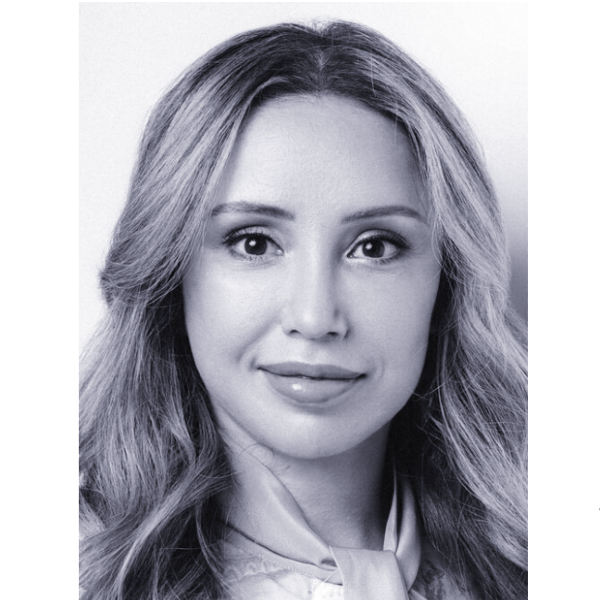 Masuda Sultan is an entrepreneur and women’s rights activist.

Masuda Sultan is founder and CEO of Symbio Services. Her business ventures include projects in education, media, defense, manufacturing, and telecommunications in Afghanistan and real estate in the United Arab Emirates.

Ms. Sultan is a co-founder and current board member of Women for Afghan Women (WAW), the largest women’s rights organization in Afghanistan. Founded in 2001, WAW began in New York City and runs programs assisting women, children and families across Afghanistan in 32 facilities.

Ms. Sultan is a member of the Council on Foreign Relations Women and Foreign Policy Advisory Committee. She is a member of the US-Afghan Women’s Council, a bipartisan body set up by the US State Department under President Bush. She is also a founder of American Chamber of Commerce in Afghanistan and the American Muslim Women Political Action Committee (PAC) in the U.S. Ms. Sultan currently serves as advisor to the Afghan Business Council of Dubai and holds an MPA from Harvard University. In addition to her memoir, “My War at Home” her writing has appeared in the NY Times and Miami Herald.