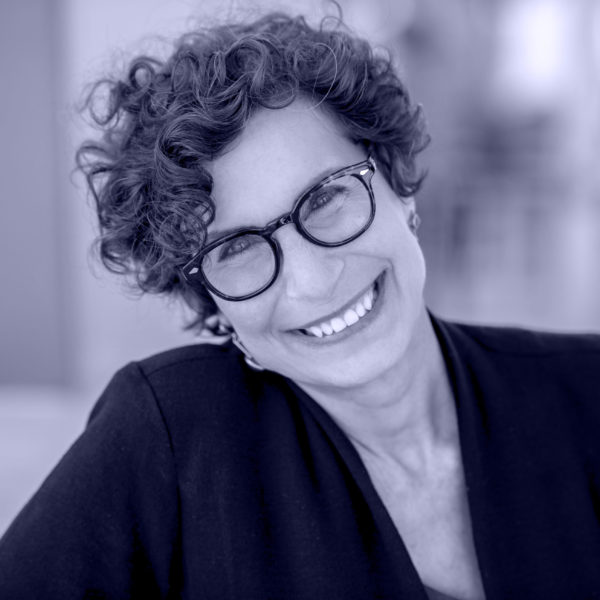 Mara Gordon is the co-founder of Aunt Zelda’s™, The Oil Plant, Zelda Therapeutics, and Calla Spring Wellness, She specializes in the development of cannabis treatment protocols for seriously ill patients in California and is dedicated to bringing about change in the healthcare system.

Prior to Aunt Zelda’s, Gordon worked as a process engineer, helping Fortune 500 companies create intelligent software. This experience has enabled her to take a detailed and scientific approach to medical cannabis.

Gordon has transformed the lives of thousands of patients suffering from a variety of ailments, including chronic pain, autoimmune conditions and multiple forms of cancer. Her pioneering work in the field of medical cannabis has been chronicled in films such as The Medicine in Marijuana, Mary Janes: Women of Weed, and the award-winning documentary Weed the People.

Gordon is an outspoken and highly-respected advocate for medical cannabis, reshaping perceptions and leading an industry-wide revolution. She has presented at numerous medical conferences around the globe and holds board positions with Zelda Therapeutics and North Bay Credit Union, in addition to numerous advisory boards.