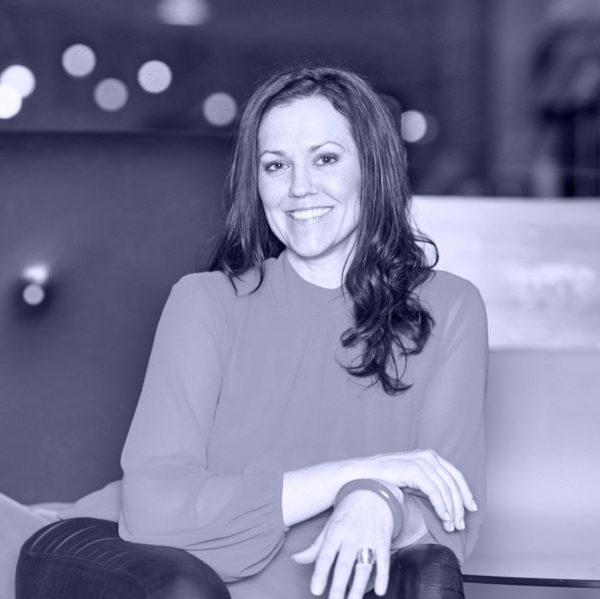 Annica Törneryd is founder of ACT2exceed & Executive Director for The John Maxwell Team. She is a former kickboxing champion & award-winning Coach, Speaker/Trainer on Mindset and Peak Performance. She helps her clients understand their fears and needs. Annica has received multiple nominations for leadership awards from The John Maxwell Team and has spoken on stage with leadership expert himself, John Maxwell. She’s served individual clients from over 50 countries and has been hired by corporations such as Amazon, Volvo, and Vodafone. Prior to starting her own business, Annica served as an HR Official of the European Parliament.

Annica is a Global Ambassador representing Luxembourg for the Women’s Entrepreneurship Day organization and additionally mentors several programs including the Young Enterprise Project, Dress for Success, and the Global Youth Initiative. She’s the author of two best-selling books, The Youth Book and The Last Single Mom. Annica has been featured in Tiny Buddha, Success Stories, Swedish entrepreneur magazine Driva Eget, and was a regular contributor to the leadership blog The Leading Edge.

She had her three babies in one year and has raised them alone in a foreign country, collapsed from burnout and re-built her life by design. Annica is on a mission to live the life she really wants, and to help others do the same. Her core values are authenticity, honesty, integrity, humor and family.

INFORMATION ABOUT THE LUXEMBOURG WED EVENT 2019