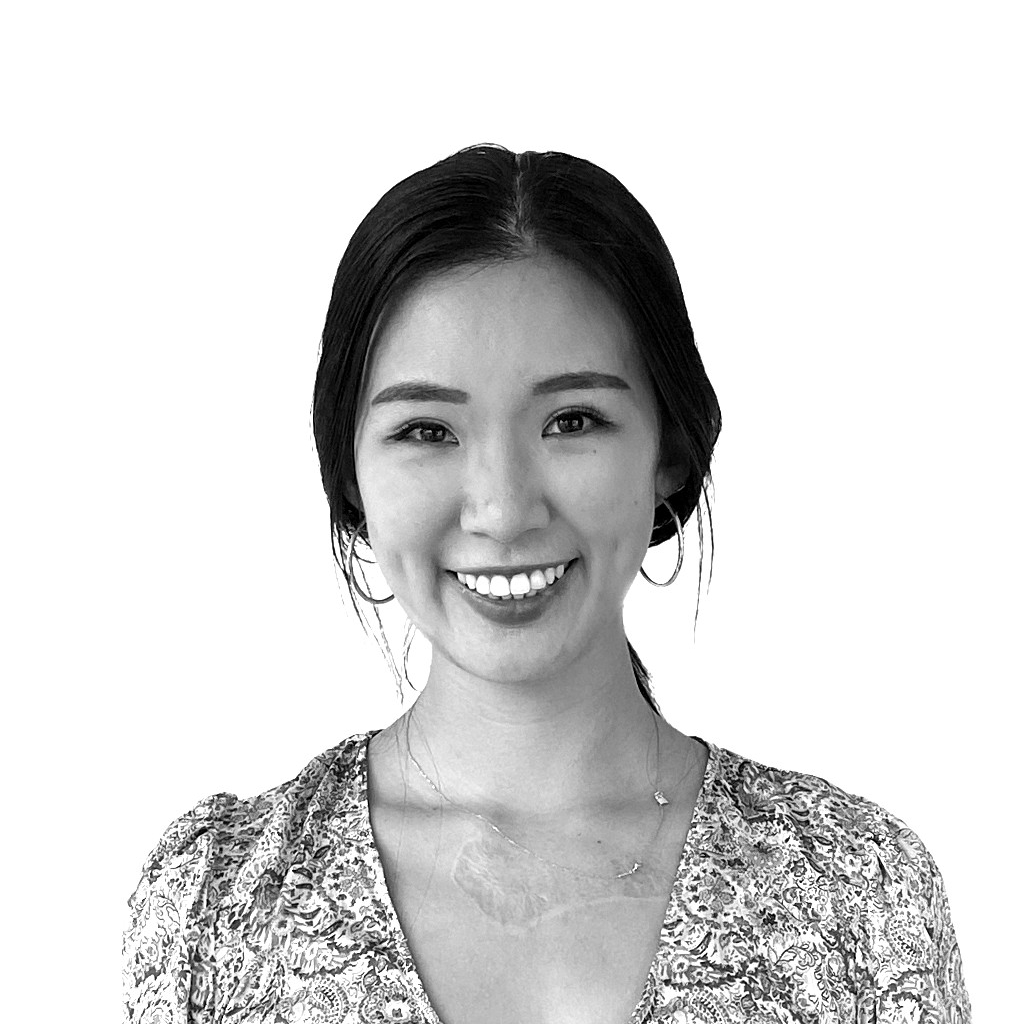 Lily Wu is currently the Startup Partner Lead, SEA at Stripe and co-founder of the Venture Dao WOW Pixies. Lily entered the startup world as a young prodigy! When she was just 16, she founded her first company and made half a million dollars selling shoes! At 19, she started Austern International, which ended up generating over 7-figures in revenue and over 1,000 students attending physical Career Bootcamps in New York, Singapore, Shanghai, Hong Kong, Sydney and Melbourne! From there, she became the Head of Programs for NewCampus, a Series A edutech startup based in Singapore before joining Stripe as the Startup Partner Lead. Lily then became the founding ambassador of Future Females Singapore, a global organization dedicated to helping women entrepreneurs acquire the resources and connections that they need to be successful. Fun fact: Lily is also an illustrator, published author, and has a black belt in Taido.