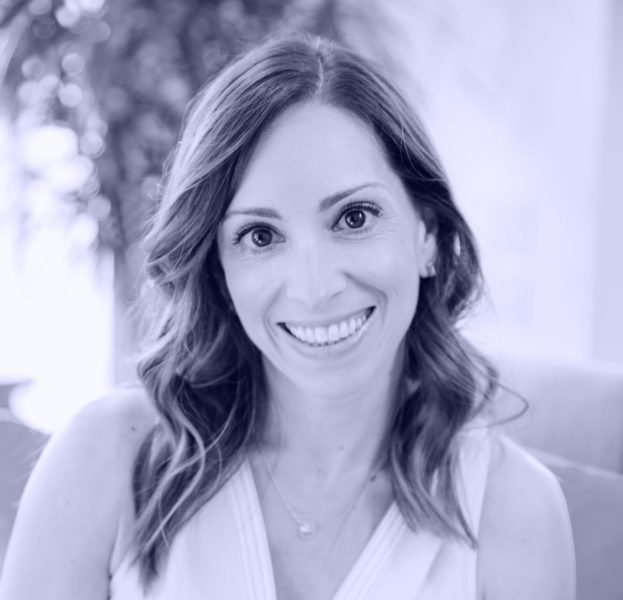 Leah is General Partner at FUEL Capital, where she invests in early-stage companies across consumer technology, hardware, education, marketplaces, and retail. She’s passionate about supporting teams who are taking on world-changing ideas.

Leah relates so well to founders because she is one herself. She created one of the most widely recognized consumer brands of the past decade with TaskRabbit. As TaskRabbit’s CEO for eight years, Leah scaled the company to 44 cities and raised more than $50 million. In 2016, Leahtransitioned into the role of executive chairwoman and in 2017, TaskRabbit was acquired by IKEA.

Leah has spoken at the World Economic Forum and Tina Brown’s Women in the World Summit and has been featured in The Wall Street Journal, Wired, and Time. She has also been named one of the “100 Most Creative People in Business” by Fast Company.