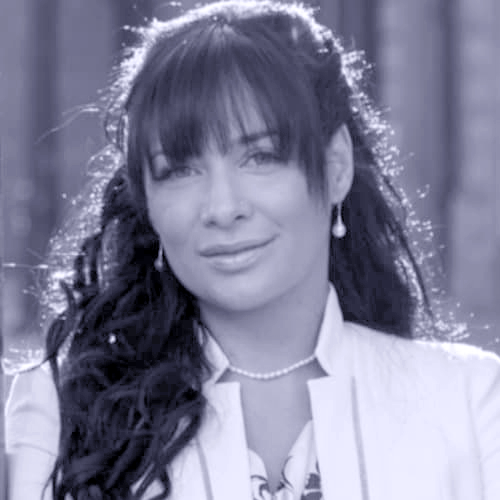 A proud Albertan technology entrepreneur, advocate and leader, Koleya Karringten has a unique perspective on the challenges and opportunities of product commercialization, ecosystem building and fostering inclusion in the technology industry. As the co-founder and CEO of Absolute Combustion, she has spent a decade successfully designing and developing ground-breaking cleantech solutions for multiple industry sectors, including aerospace and Oil & Gas. She is a driving force in Alberta’s blockchain technology industry as the Executive Director of the Alberta Blockchain Consortium (ABC), co-founder and board member of the Canadian Blockchain Association for Women (CBAW). In her leadership role at the ABC, she has merged her passions for technology and social good to bring together blockchain companies, corporate leaders and government to build the province’s largest blockchain ecosystem organization. An influential public speaker, writer and community volunteer, Koleya strongly believes that uniting diverse voices behind a common goal is the path to creating a fairer, more sustainable and prosperous Alberta.