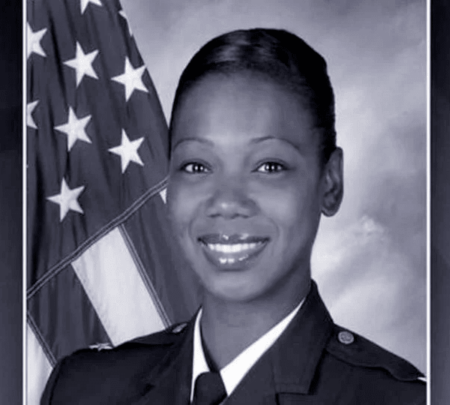 Keechant Sewell is the first woman New York City Police Commissioner in NYC’s 176-year history. Previously, she was a 23-year veteran of the Nassau Police Department in Long Island, where started with the department as a patrol officer in 1997 and worked her way up to become a precinct commander, head the department’s bureau of major cases, and serve as the chief hostage negotiator. As commissioner, Ms. Sewell seeks to elevate women and people of color to leadership positions. Her key focus is to prevent violent crimes, especially those involving guns.