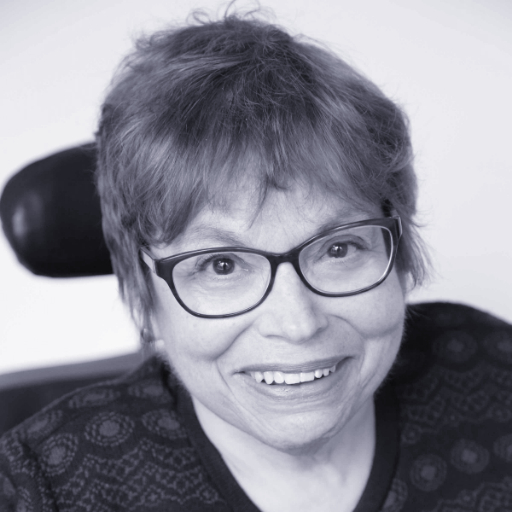 Judith (Judy) Heumann is an internationally recognized disability advocate. She served in the Clinton and Obama Administration and was a Senior Fellow at the Ford Foundation. Judy’s story was also featured in the documentary “Crip Camp: A Disability Revolution,” a 2020 American award winning documentary film produced by the Obama Higher Ground Production. She recently released her memoir “Being Heumann: An Unrepentant Memoir of a Disability Rights Activist,” written with Kristen Joiner. Judy is now the producer of The Heumann Perspective, a podcast and YouTube channel that aims to share the beauty of the disability community.