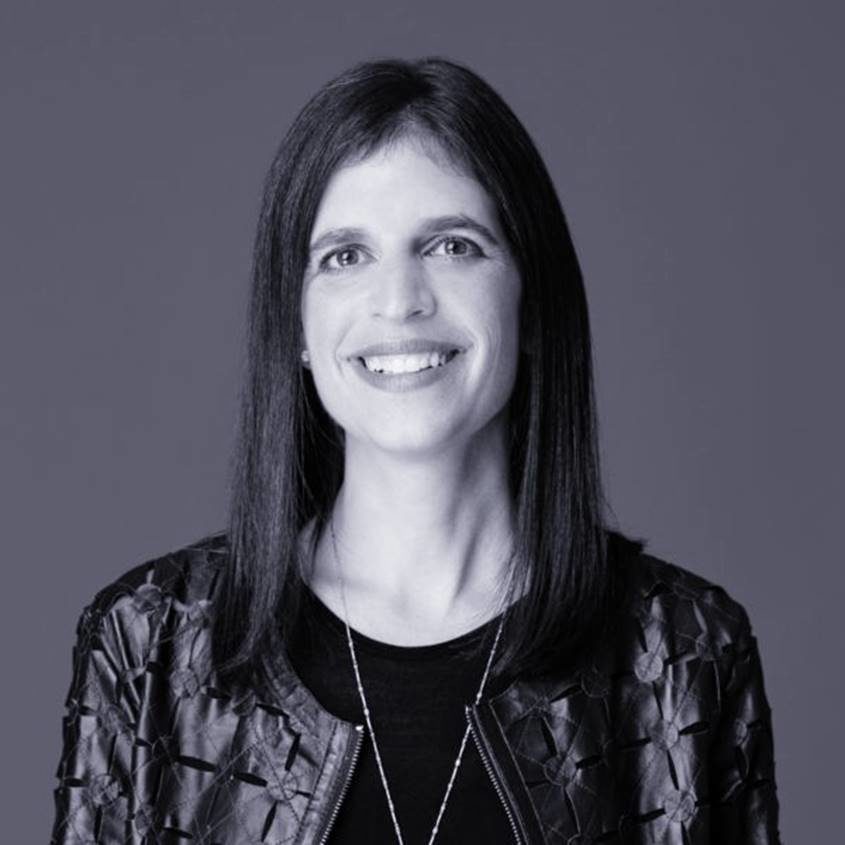 Jenny Abramson is the Founder & Managing Partner of Rethink Impact, sitting on the boards of Ellevest, FutureFuel.io, Winnie, Sempre Health and as a board observer for Neurotrack. Previously, Jenny served as CEO of LiveSafe, a tech security company focused on preventing school shootings and sexual assaults. She also held leadership roles at The Washington Post, Personal (a data tech company), The Boston Consulting Group, D.C. Public Schools, and Teach for America.

Jenny is a board member of the NFL Players, Inc. and DC Prep. She is also an active member of All Raise, co-leading their data efforts. Finally, she is an Advisory Board member of the Camden Partners Nexus Fund (an early stage health focused VC fund).

Jenny has been covered in Forbes, on CNN, in The New York Times, and in The Washington Post, interviewed on Squawk Box, featured at the Code Conference, at the United Nations, at the G7, and on Capitol Hill, and was named one of Entrepreneur Magazine’s 100 Powerful Women and a DC Tech Titan. She received bachelor’s and master’s degrees with honors from Stanford University, an MBA with honors and the Dean’s Award from Harvard Business School (where she also served on the Investment Committee for Shareholder Responsibility for Harvard University) and was a Fulbright Scholar at The London School of Economics.