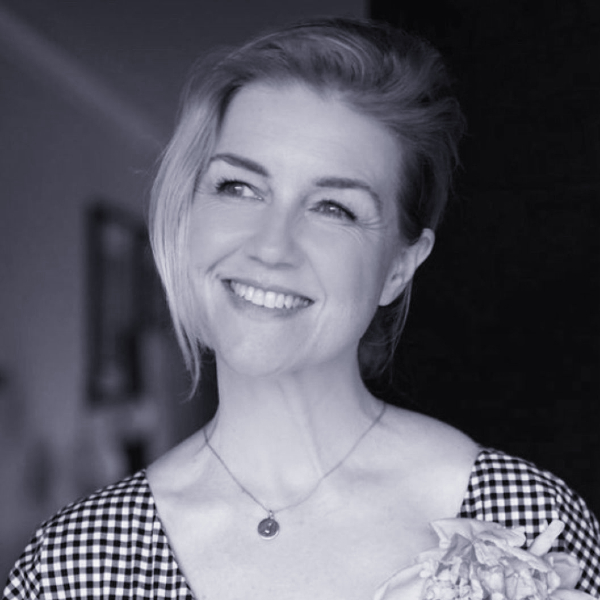 Jeni Britton Bauer is an American ice cream maker and entrepreneur. A pioneer of the artisan ice cream movement, she introduced a modern, ingredient-driven style of ice cream making that has been widely emulated across the world but never duplicated. Jeni opened her first ice cream shop, Scream, in 1996, then founded Jeni’s Splendid Ice Creams in 2002. Her first cookbook, Jeni’s Splendid Ice Creams at Home, is a New York Times and Wall Street Journal bestseller and won a coveted James Beard Award in 2012. It quickly became the de facto bible for anybody making their own ice cream or thinking about opening a new-style ice cream shop. Her second cookbook, Jeni’s Splendid Ice Cream Desserts (2014), took ice cream to the next level with an array of incredible plated, layered, and piled-high ice cream-centric desserts. As Founder and Chief Creative Officer, Jeni remains the beating heart of the company and is in charge of all creative output—from the ice cream itself to the supporting details that enhance the experience of eating it. Jeni is a 2017 Henry Crown Fellow