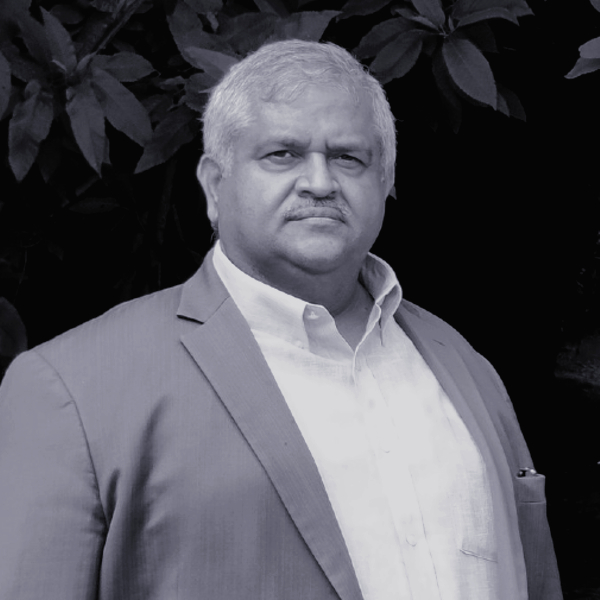 Satya S. Tripathi is UN Assistant Secretary-General and Head of New York Office at UN Environment. A development economist and lawyer with over 35 years of varied experience, Mr. Tripathi has served with the UN since 1998 in key positions in Europe, Asia and Africa in the areas of Climate Change, Human Rights, Democratic Governance and Legal Affairs.

He was Chair of the Committees on Laws, Treaties and Administrative matters for the UN-mediated Cyprus unification talks in 2004; UN Recovery Coordinator for Aceh and Nias where he facilitated international cooperation and funding of over US$ 7 billion for post-tsunami and post-conflict recovery efforts in support of the Indonesian government and affected populations; and Executive Head of UNORCID, a UN System Office of 10 UN Agencies established by the UN Secretary General in 2011 to facilitate the implementation of a US$ 1 Billion REDD+ partnership between Indonesia, Norway and other stakeholders on climate change mitigation and adaptation through the conservation of forests and preservation of peat-land and bio-diversity.

Mr. Tripathi was instrumental in establishing the Tropical Landscapes Finance Facility (TLFF) in Indonesia in 2016 and the Sustainable India Finance Facility (SIFF) in 2017 to leverage ‘private finance for public good’ at mega-scale to achieve transformative social and environmental impact in developing countries. He continues to serve on the boards of these institutions.

Mr. Tripathi is a Senior Distinguished Fellow on Natural Resources Governance at the World Agroforestry Centre (ICRAF) and serves on the Advisory Council of the Natural Capital Declaration (NCD). He previously served on the World Economic Forum’s Global Advisory Council on Forests; and in India as a member of its national civil service.