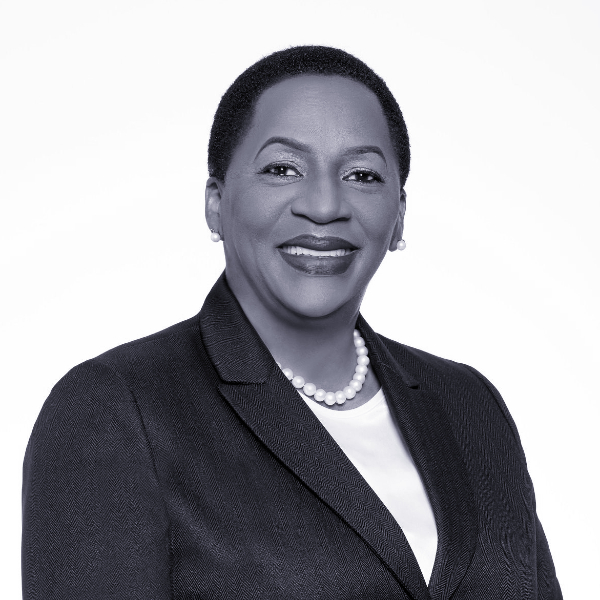 Beckles has practiced as an attorney since 1988,[1] attached to the Chambers of Theodore R Guerra and Associates.[4] Beckles was appointed an opposition Senator for the People’s National Movement (PNM) in 1995. She was then elected to the House of Representatives representing the Arima constituency in 2000, serving until 2010.[4] She was appointed Minister for Social Development in 2001, Minister for Culture and Tourism in 2002, and Minister for Public Utilities and the Environment in 2003.

Beckles was Trinidad and Tobago’s first female Deputy Speaker of the Parliament from 2007 until 2010 and served as Leader of Opposition Business from 2010 until 2013. In November 2012, she was elected lady vice-chair of the PNM,[2] but she was dropped from the senate by party leader Keith Rowley in December 2013.[5][6] In May 2014, she unsuccessfully challenged Rowley for the leadership of the party.[ On February 4, 2015, she was rejected in her bid to represent the PNM for the constituency of Arima in the 2015 general election.

Beckles was appointed Trinidad and Tobago’s Permanent Representative to the UN by Prime Minister Rowley in August 2016. In January 2019 Beckles was voted in by the Secretary General of the United Nations to be the Chairwoman of UN Women.