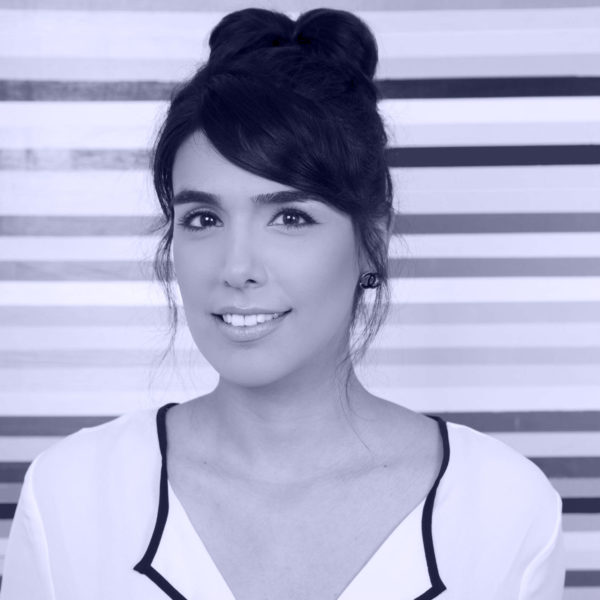 Falon came up with the idea of Node during her time at Google, where she was hired as a financial analyst and was the youngest employee for over a decade. Node is an AI-powered discovery engine that gives calculated recommendations on people and companies to do business with. Node has raised more than $16 million from investors like Mark Cuban, NEA, and Canaan Partners and has helped generate more than $100 million in customer revenue. In 2017, Falon was deemed “The Rainmaker” as one of the 50 women on Marie Claire’s New Guard list comprised of “female visionaries changing the world we live in.” Follow Falon –   Facebook, Twitter, or Linkedin!