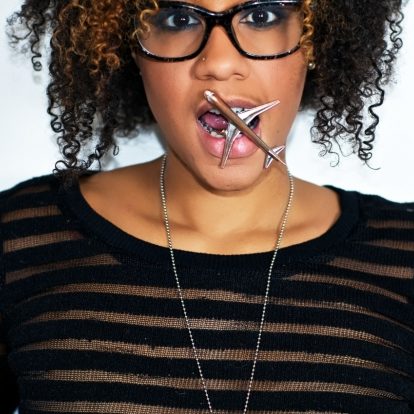 After living on three different continents and traveling to over twenty countries, Evita returned to New York with a mission to bridge her love of production and a newfound need for travel. In September 2011, she created the Nomadness Travel Tribe, an online social community for travelers, who have a similar urban background and are looking for like-minded travelers to connect with around the world. Nomadness grew extensively and in 2015 she launched the travel web docuseries, The NOMADNESS Project, which she Co-Executive Produced with HBO’s Issa Rae and is housed on her YouTube channel of over 200,000 subscribers. She has also launched a beauty line of matte lipsticks and donates a portion of the proceeds to different causes around the world.