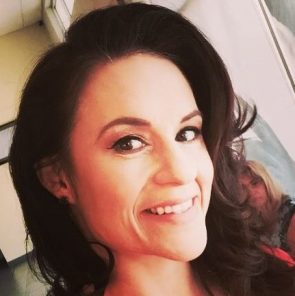 She was hired by the Cardinals as a preseason intern and remained with the team until her internship expired after the team’s third exhibition game. In the beginning of her coaching career, many of the players had difficulty taking her serviously, but soon enough began to “appreciate and respect her coaching ability” as said in the Washington Post. Welter proved that women can have a presence in the sports industry and have shown that norms can be broken.