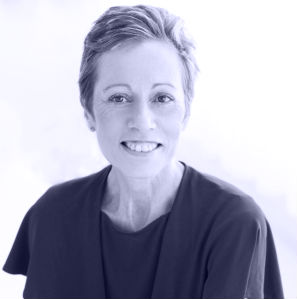 Janice Ruffle is a journalist & PR communications expert. While living in the UK, she won two prestigious Business Woman Awards, and it was those accolades which fostered her interest in women’s entrepreneurship and the vast opportunities for networking with business women on a global scale. That was over 30 years ago, and since then, Ruffle has launched a series of networking groups, awards, and corporate events for women. Now, her book “Notable Women” honors their achievements, and recognises their significant contribution to the world’s economic and social policies.

Interestingly, the Business Woman of the Year Awards (Cyprus), established 13 years ago, has been the most successful of all her projects with support from major organisations and businesses that applaud the initiative. The British High Commissioner for Cyprus, Mr Mathew Kidd, hosted an Award Event at the High Commission in Cyprus which coincided with her fiftieth birthday.