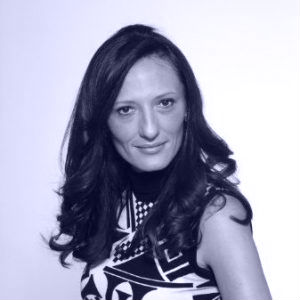 Gordana Nikolic is founder/owner & Dean of PAR University College – the only independent higher education institution in the northern Adriatic region. She is also owner/director of Business Academy Rijeka.

Gordana was chosen as the Best Woman Entrepreneur in Croatia in 2015 by the Croatian Association of Business Women – KRUG. In 2016, she received an award from the Primorje-Gorski Kotar County for the promotion of science, education and female entrepreneurship in the region. The same year, she was also given the annual award from the City of Rijeka for her outstanding contribution to the fields of higher education and entrepreneurship, and for launching the first private higher education institution. In 2018, at the Women Economic Forum, held in New Delhi, India, she received the “Exceptional Women of Excellence” award. In 2018, she was appointed as Senator at the Grand Assembly of the World Business Angels Investment Forum, and in 2019 vice president of Global Woman Leaders Committee.