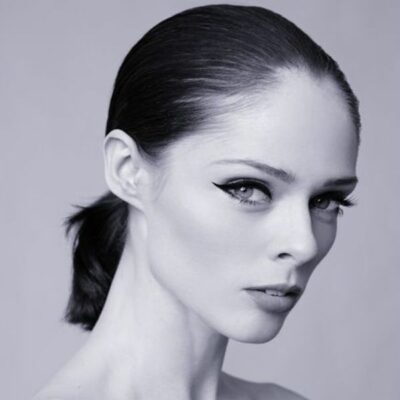 Coco Rocha has walked the runway for every major designer and shot covers, editorials and campaigns for the world’s most influential magazines, brands and photographers. She has been named model of the year by both Elle Magazine and Marie Claire, and was honored as one of the top 30 models of the decade by French Vogue.

As one of the early pioneers of social media in fashion, Coco’s presence has gained her over 17 million followers worldwide, and she uses her considerable platform as a force for good. For example, she was instrumental in the passage of new laws protecting underage models in New York.

With a passion for educating younger models, Coco famously guest mentored on “America’s Next Top Model” and starred in the television series “The Face” alongside Karolina Kurkova and Naomi Campbell. Now Coco is making her years of experience available to a new generation of models via The Coco Rocha Model Camp in New York State. The camp offers a unique and hands-on education for students at any stage to refine their posing and runway skills and to develop a strategic business plan to be successful.