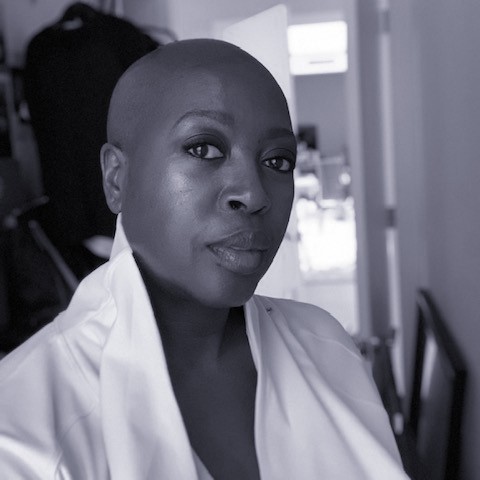 In 2019 Bridgette changed careers, received degrees in Biotechnology and Bioethics, and then was admitted to Northwestern Pritzker School of Law Master of Science in Law program. While in law school she was Principal Investigator where her research focuses on racial barriers to cancer clinical trials and health law; also becoming the Technical Editor for the Law Journal of Technology and Intellectual Property. She graduated from Northwestern Pritzker School of Law in 2021 with honors and became the CEO & founder of ACIRAH, a digital health platform that recruits Black American Women to clinical trials.

Bridgette is committed to her mission because of losing her grandmother to colorectal cancer, and grandfather to cardiovascular disease, and just recently two deaths in 2020 her youngest brother to a brain aneurysm and several months later, her mother on Christmas Eve morning. This was over half her family. These deaths were due, in part, to the current state of racialized health disparities and the lack of good access to clinical trials.

Today, Bridgette R McCullough, is a lawyer, bioethicist, and IRB certified in human subject research. She’s also the Assistant Beekeeper at the Laboratory Schools at the University of Chicago where her daughter, Chloe is a science student.