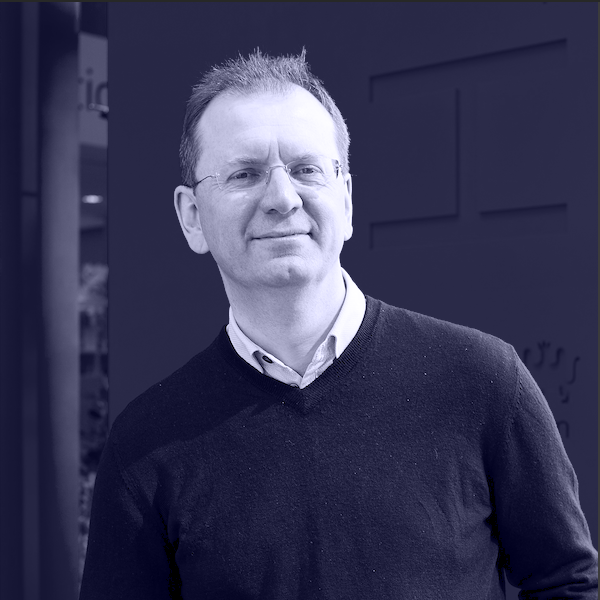 Ben Davey is CEO of Barclays UK Ventures, a recently formed business unit within Barclays UK which has a mandate to drive growth by identifying, incubating and growing transformational and innovative new business lines. Ben joined Barclays in 2010 as Co-Head of the Financial Institutions Group EMEA in the Investment Bank, becoming sole head in 2014. He became Chief Strategy Officer for the Investment Bank in 2015, responsible for the development and execution globally of the Investment Bank’s strategy, as well as becoming a member of the Investment Bank Executive Committee. He was appointed Group Head of Strategy in 2016 with responsibility for the development of Barclays’ commercial and cost strategy and sat on the Group COO Executive and Group Finance Management Committees.