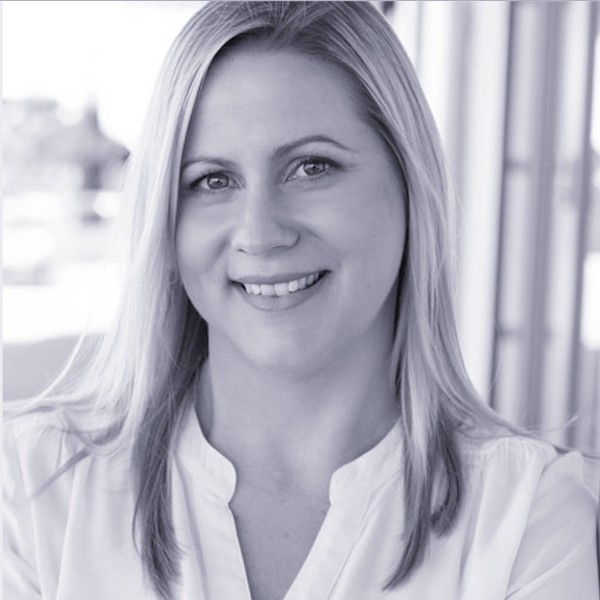 Principal Podiatrist and founder of Elite Sports Podiatry, graduated from Curtin University in 2004 . While working in community health, Rachael was actively involved in the community in presenting and public speaking at seminars, including appearing regularly on Curtin FM with Jenny Seaton talking about common podiatry related topics. Rachael is passionate about health and wellness and is experienced in all aspects of podiatry including general treatment, children, sports injuries, nail surgery and advanced biomechanics. Shortly after graduating Rachael discovered her passion in biomechanics, chronic pain and injury. Over the years that followed she completed many courses in dry needling, acupuncture, soft tissue therapy and manual techniques. Rachael opened Elite Sports Podiatry in 2010 to offer patients an a wider range of services for treating podiatry conditions. Rachael is also the CEO of Synxsole (featured on Channel 10’s hit TV show Shark Tank) where she landed a deal with Shark, Andrew Banks. Outside of the clinic, Rachael leads an action packed and full life and enjoys spending quality time with her husband and kids, blogging about her health and wellness journey as well as writing e-books on common podiatry complaints.