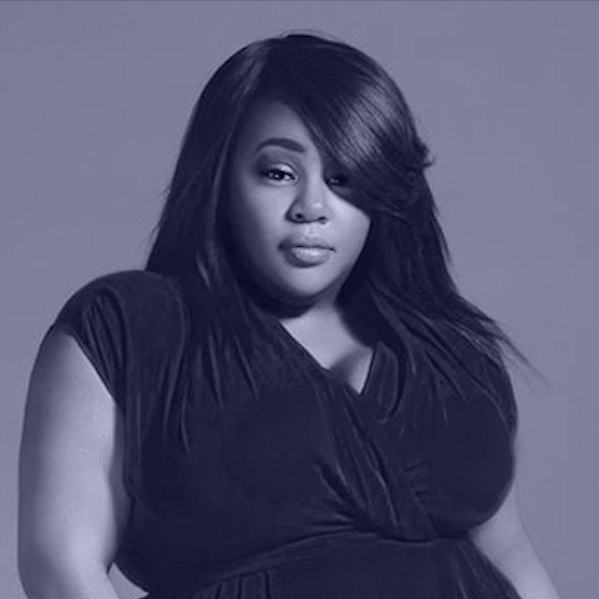 In 2007, AKIRA ARMSTRONG debuted as a principal dancer in two of Beyonce’s music videos: “Greenlight” and “Get Me Bodied”.Due to the bias faced by plus-size dancers, Akira formed Pretty BIG Movement in the spring of 2008. Her talents encompass more than just dance. In 2011 Akira worked with hip hop legends “Salt-n-Pepa” as their personal makeup artist and has traveled alongside them to countries such as Dubai and Australia. Initially, after realizing a need in the community, Akira began conducting workshops that were primarily based on appearance enhancement. Today, Pretty BIG Movement is the 1st plus size dance company.

In 2015, Pretty BIG Movement was featured in a video entitled “Personally”. This video was an homage to all of the black men and women who were victims of police brutality and a tribute to the “Black Lives Matter” movement. In February 2017 The Scene interviewed Akira and the members of Pretty BIG Movement, the video went viral and over 21.5 million viewers became aware of Pretty BIG Movement and Akira’s desire to enhance one’s outlook on their personal appearance.

She began her intensive dance, drama, and vocal training at age 8 years old while attending Mind-Builders Creative Arts Center, in the Bronx, New York.  Akira was hand-picked to participate in a high-level merit program. Akira is also a former student of the Alvin Ailey school and has always possessed many talents as she performed all over New York City, as she perfected her craft of dance.

Following her graduation from professional performing arts high school, Ms. Armstrong studied at Syracuse University, where she received her B. A. in Public Relations/Education.  She has performed with the Jubilation Dance Company, the Bernice Johnson Dance Company, and the Ladies of Hip Hop at Cosmo theater in Vienna, Austria. Dance has also led her to perform on the stage of the world-famous Apollo theater.