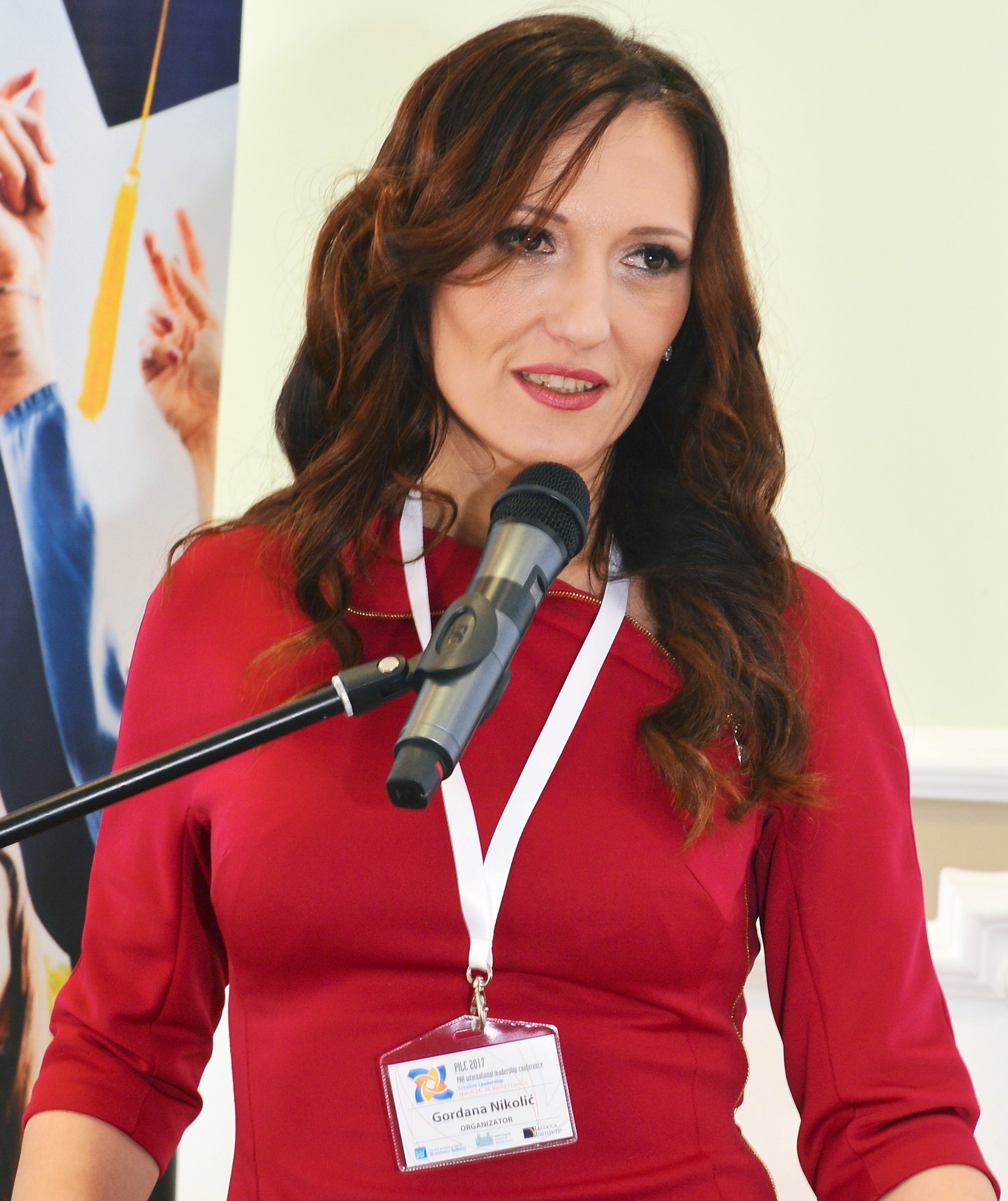 Founder, owner and Dean of PAR University College - the only independent higher education institution in the northern Adriatic region and founder, owner and director of Business Academy Rijeka. Gordana was chosen as the Best Woman Entrepreneur in Croatia in 2015 by the Croatian Association of Business Women – KRUG. In 2016 she received an award from the Primorje-Gorski Kotar County for the promotion of science, education and female entrepreneurship in the region. The same year, she was also given the annual award from the City of Rijeka for her outstanding contribution to the fields of higher education and entrepreneurship and for setting up and launching the first private higher education institution. In 2018 at Women Economic Forum, that was held in New Delhi India, she received the reward "Exceptional Women of Excellence" .

Head of PR and Marketing

An event to honor female entrepreneurs of all generations, a movement to empower young women to participate in all aspects of economy and politics and a platform to communicate successful stories of businesswomen that may be looked up to as role- models.

That is the purpose of the Women with no Excuses event dedicated to the WED initiative.

Even though the name itself may sound strange, the original title in Croatian is a wordplay incorporating the name of the PAR institution (the main organizer) into the phrase „no excuses“ in order to symbolize the power of a woman as an active member of the local community and the society in general. 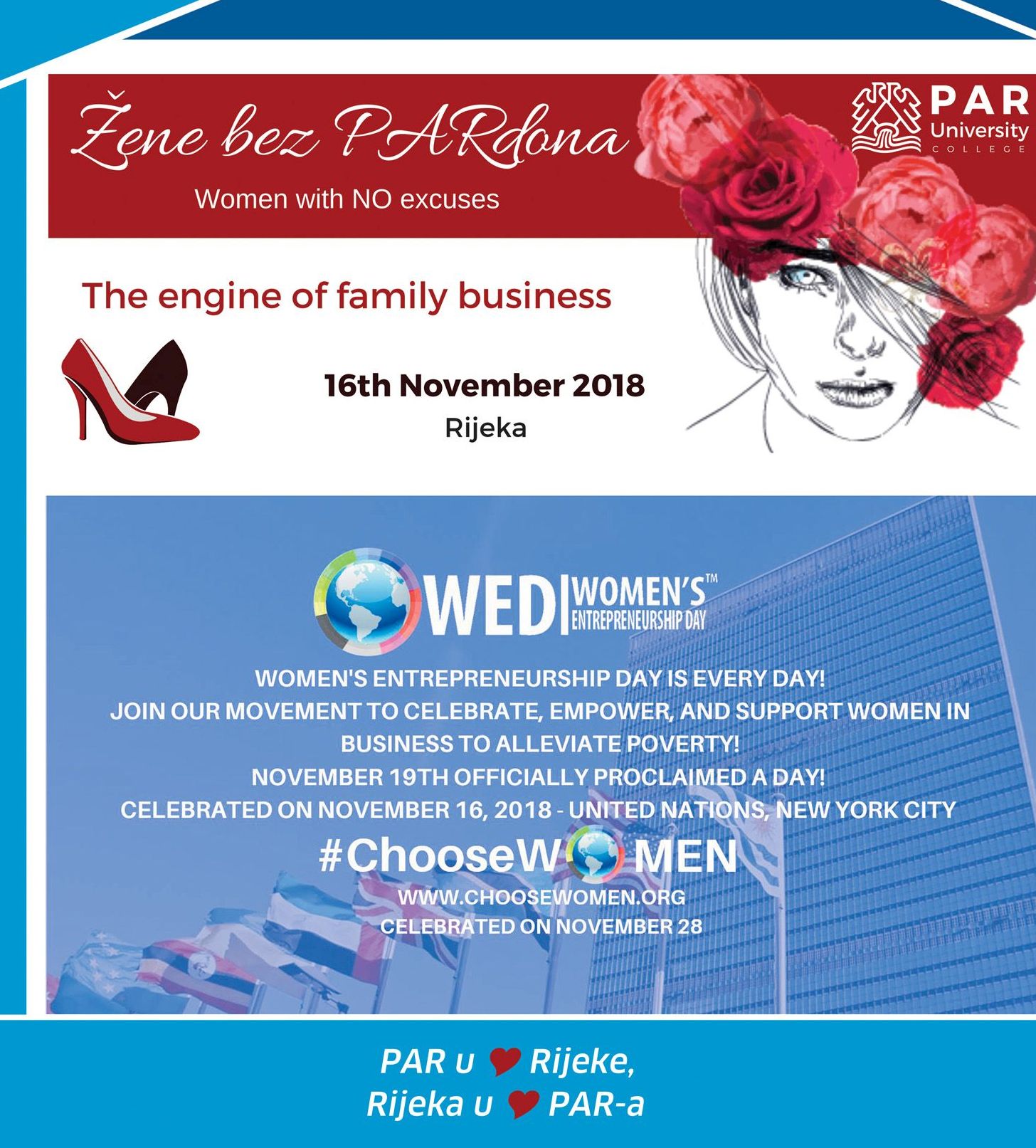 Connect and Join Us 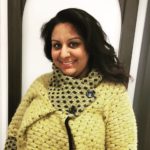 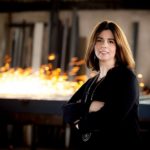 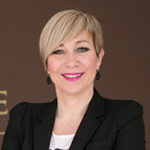 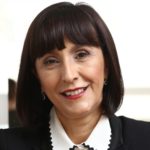 Owner and CEO of Naftalina 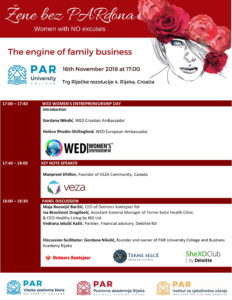 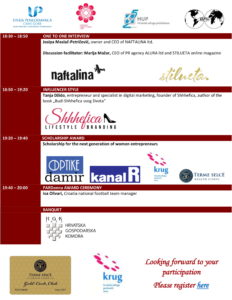 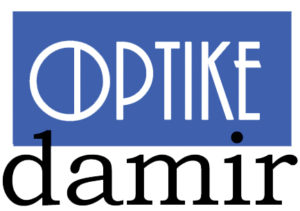